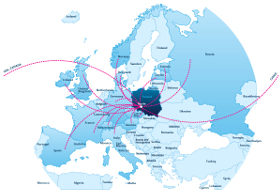 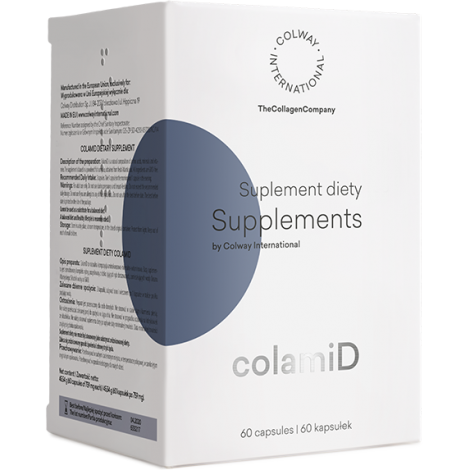 ColamiD — globally unique natural complex of amino acids, minerals and vitamins. It provides the body with highly bioavailable minerals, macro- and microelements. For instance, it contains well-absorbed calcium and phosphorus of the highest quality. Practically since ever, the people of the North would not throw out the bones of the fish they have eaten. Instead, they thoroughly minced them and added them to food. This practice is still ongoing in Siberia today. Powdered fish bones, particularly from river fish, like ground egg shells in other parts of the world or other seemingly inedible animal parts, probably saved the health of the Homo sapiens thousands years ago and were used for supplementing minerals, micro- and macroelements, amino acids and vitamins. The will to survive has always pushed a human being to search for simple and effective solutions.

It turned out that there are Canadian and especially Russian studies confirming the effectiveness of such supplementation in large social groups. Additionally, powdered bones of northern freshwater fish do not accumulate any toxins (such as certain oceanic fish from the moderate climatic zone), and are a real treasure trove of substances which humans need in order to live. Poly amino acids, oligo- and polypeptides, and particularly 19 amino acids serving as building blocks for collagen forming bone tissue, i.e. a type different than the fibroblast collagen. Also essential amino acids. Glycosaminoglycans and virtually all elements that should be present in a good mineral complex.

The resource with the best certifications of microbiological cleanliness and European Union standards is to be found in our supplement. Exclusively for Colway. Specialists in supplementation have recognised this natural composition as almost perfect. The only substances added to the formulation are vitamins D3 and K2.

Vitamin D3
obtained from lanolin (absorption 70% higher as compared with its plant equivalent) enhances the absorption of calcium and phosphorus — particularly valuable minerals among those accumulated in fish bones. Vitamin D deficiency in the human body is becoming a global problem — almost half of the Earth’s population suffers from its deficiency, which can lead to a number of complications, including cell growth disorders. Supplementation with vitamin D ensures proper bone health, especially in children. It increases immune system stability and reduces the risk of infectious diseases and diabetes.

Vitamin K2
supports metabolic processes of calcium-binding and transporting proteins: the bone component of osteocalcin and matrix Gla proteins in blood vessel tissues. Calcium settles in blood vessels leading to calcification and its simultaneous deficiency in bones, which results in i.e. osteoporosis. This phenomenon is known as the “calcium paradox”. Vitamin K2 in the form of MK-7 is a natural product, isolated from fermented soybeans (natto). It is characterised by excellent absorption.

It is recommended to take 2 capsules per day. Take 1 capsule twice daily, during a meal, with water.

Shop is in view mode
View full version of the site 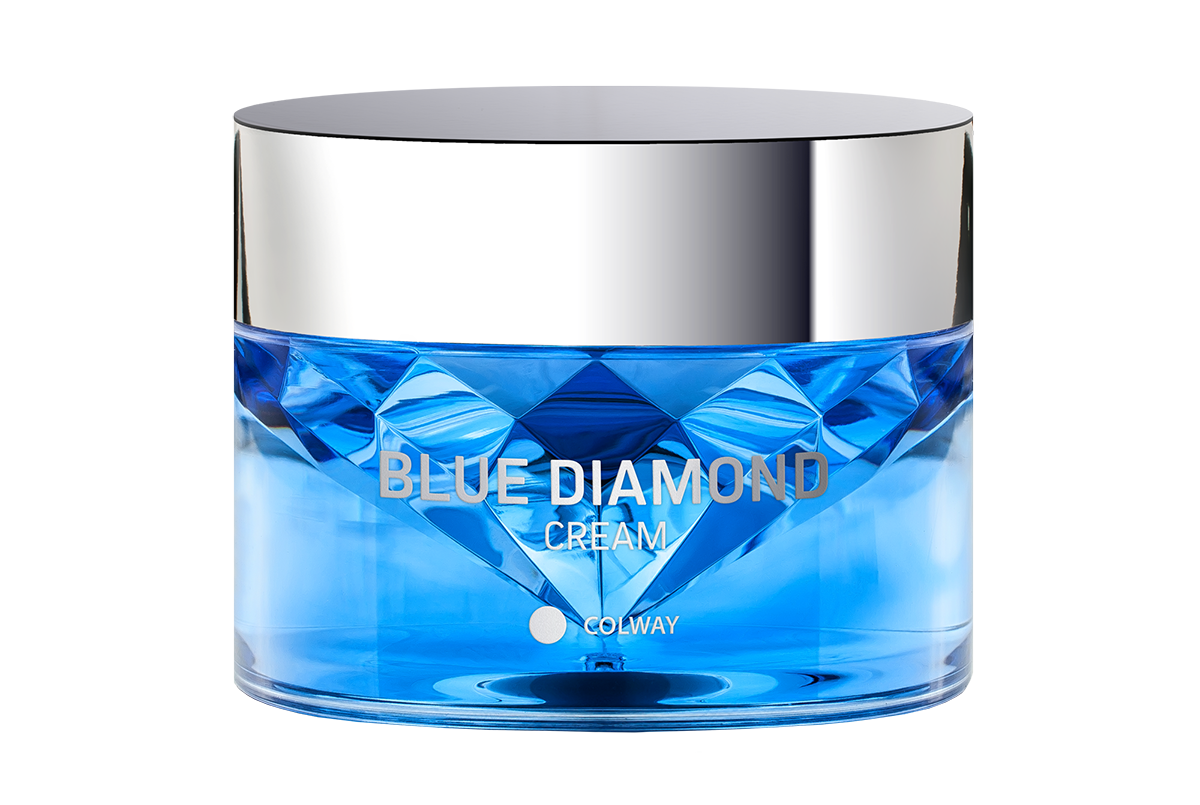